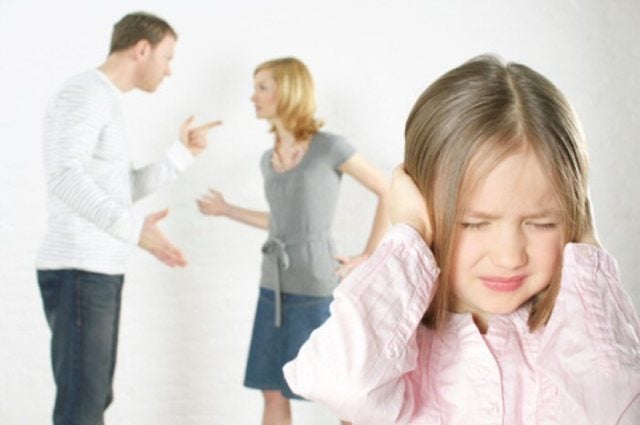 The word “Custody”, as in Child Custody, has become politically incorrect in West Virginia and has been replaced with “Shared Parenting”. In the past one parent had custody and all legal decision-making authority for a child. The other parent had visitation and minimal rights. Under the current scheme, both parents generally have shared decision-making authority and must agree on major decisions such as medical care, religion and education. It is important to note that shared parenting does not necessarily mean the child will spend an equal amount of time with both parents. The number of nights a child spends with a parent is supposed to reflect the level of involvement and time the parent spent with the child when the parties were together as a family unit.

The best interest of children is the court's primary concern in allocating custodial and decision making responsibilities between parents who do not live together.

The courts generally believe a child's best interest will be served by assuring that the minor children have frequent and continuing contact with parents who have shown the ability to act in the best interest of their children. The courts endeavor to educate parents on their rights and responsibilities and the effect their separation may have on children, to encourage mediation of disputes and to encourage parents to share in the rights and responsibilities of rearing their children after the parents have separated or divorced. This page will throw more light on family law issues. The primary objectives for the best interests of the child are served by facilitating the following:

Achieving fairness between the parents is a recognized secondary objective. Unless otherwise resolved by agreement of the parents, or harmful to the child, the court shall allocate custodial responsibility so that the proportion of custodial time the child spends with each parent approximates the proportion of time each parent spent performing caretaking functions for the child prior to the parents' separation. The form provided by the West Virginia Supreme Court regarding allocation of parenting time focuses on the two-year period prior to the parents' separation and requires the parents to disclose the percentage of time they performed various caregiving functions for the children. The court then attempts to craft a parenting plan that resembles the past allocation of time and responsibly as closely as possible. In other words, if the parents were equally involved in the rearing of the children prior to separation, an equal division of parenting time is more likely after the divorce. If one parent performed eighty percent of the caretaking functions, that parent should have eighty percent of the time with the children after the divorce. However, each case is unique and must be evaluated in light of the best interest of the child. If either parent is unfit or unable to co-parent, shared parenting is not likely as it requires a high level of cooperation and communication. The allocation of time can affect child support. If the parent paying child support has the child for more than 127 overnights per year they receive the extended shared parenting discount on their child support obligation. The higher the number of overnights the larger the discount. A parent receiving 182 overnights would receive a larger discount than the parent who had 128 overnights. A parent with 127 overnights or less would receive no discount. The idea behind the discount is that a parent having extended time with a child is directly paying part of the child's expenses such as food and shelter. While this seems logical, it can lead to problems. A residential parent may not be as flexible for fear of losing child support. On the other hand, a parent who has traditionally not shown much interest in a child may push for a fifty-fifty plan in hopes of paying reduced child support. This is an ongoing problem that has not yet been solved by the courts. This is an excerpt from G. Wayne Van Bibber's  Pocket Guide to Divorce in West Virginia You can trust the full-service, statewide personal injury law firm who so many have trusted over the years: Law Offices of G. Wayne Van Bibber & Associates, PLLC in Hurricane. Our outstanding lawyers serve clients in greater Charleston, Teays Valley and throughout West Virginia. If we can be of any assistance, please call our offices at (304) 757-3330 to speak with Michael S, Lamonsoff or any other our attorney. CALL THE LAW OFFICES OF  G. WAYNE VAN BIBBER & ASSOCIATES Call today or visit our website for more information Sincerely, G. Wayne Van Bibber
The Law Offices of G. Wayne Van Bibber and Associates

Former Prosecutor, G. Wayne Van Bibber, has successfully served clients in Hurricane, Charleston, Huntington throughout the state of West Virginia for 25+ years. Aggressive Divorce and Personal Injury Attorney If you are going through a simple or complex DIVORCE, Wayne Van Bibber knows what's a...

Thank you for contacting us. We will get back to you shortly.

Please complete all required fields below.